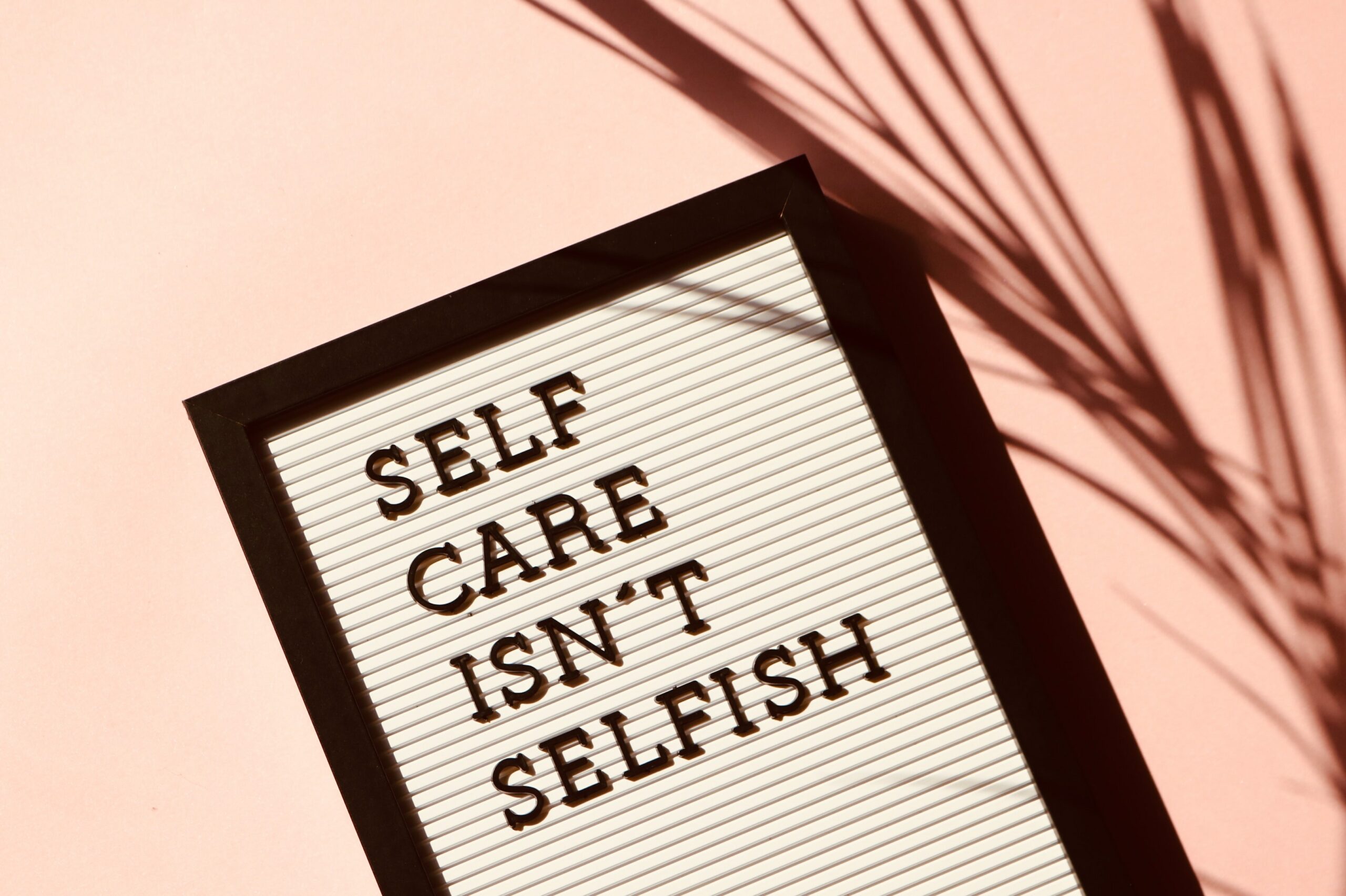 When men’s health is talked about or even thought about, it is common to automatically resort to their physical health rather than their mental health. There is a known stigma that revolves around men and their emotions, as well as their well-being and tends to resonate with most men, this being known as men’s “silent crisis” or “toxic masculinity”, where the only “genuine,” “proper,” or “ideal” way to be a man is to exhibit stereotypical masculine actions and values (power, authority, strength, and invulnerability). Men are thought of to be tough and largely independent, the ones who show no fear and present themselves as strong through any given situation or circumstance. While there is absolutely nothing wrong with being these things, the result of having these expectations can be extremely damaging to a male’s mental well-being, as they hold in their emotions and tend to deal with mental hardships on their own without seeking help or feeling as if they are capable to reach out to someone.

To provide insight and additional knowledge on the topic of men’s mental health, Homewood Health presents numerous facts and statistics such as the following:

Stigmas related with mental health are widespread in our society. Men endure the additional stigma that getting treatment for mental health is a show of weakness, that ‘real men’ do not seek help, and that discussing conditions such as anxiety and depression would not help. Men frequently face additional bias within their male peers, with the perceived assumption that mental health issues make men a problem to others, and that men should be able to regulate and control their own emotions. Regardless of  the stigmas, we must stop making men feel inferior if they feel the urge to address mental health difficulties or concerns. Men will continue to suffer in silence unless they receive help and understanding, and they will face deteriorating or more intense issues with mental health illnesses.

There are numerous ways each individual, no matter the gender, can do to help support men in the mental challenges they may face, as well as helping to address and end the stigma that has been forming around male mental health and male stereotyping. To start, we can listen, enabling men to process their challenges by letting their emotions out to someone who will not judge but just attempt to comprehend what that individual is going through mentally. By listening, we demonstrate that there is no judgement, and if we respond to attempt to support these men, we are doing so in a considerate manner that is empathetic and demonstrates compassion, which will hopefully encourage men to speak up more often about their mental health. We can further assist in support men’s mental health by asking what you can do to help. By asking an individual what you can do to help them through their mental trials there is a show of support and care for that male to pursue action on improving their mental well-being, as well as increasing the positivity of seeking help to further aid in men breaking the silence around any type of emotional distress. Also by asking what you can do to help, you are able to prompt them to seek more professional help or the help that is most appropriate for them, as well as showing optimism and encouragement in the form of support.

The information provided in this blog is not professional medical advice and should not be considered as such. If you or someone around you is suffering from mental health related issues it is greatly encouraged to seek advice from a medical professional.

September 14, 2022
Summer is almost done, and we bet you feel great. All summer the sun is… 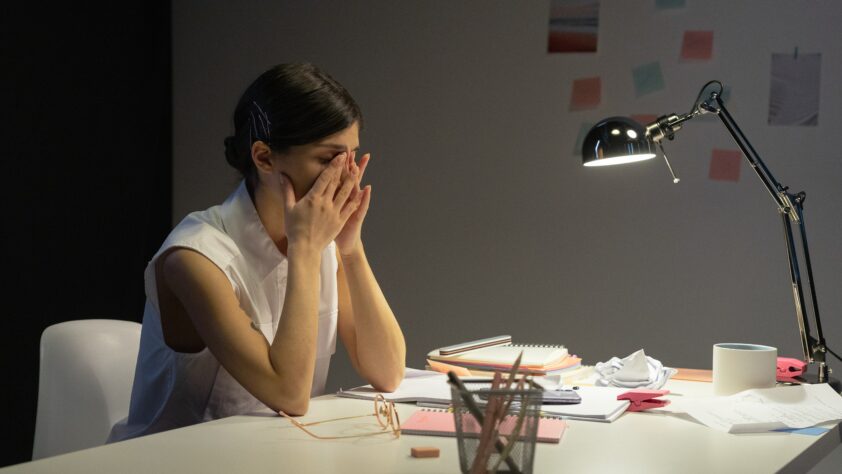 Things to Do to Avoid Becoming a Workaholic

June 20, 2022
We've all experienced the sense of pressures building up on one side of the work-life…

Mental Health Security and Compliance
We use cookies on our website to give you the most relevant experience by remembering your preferences and repeat visits. By clicking “Accept All”, you consent to the use of ALL the cookies. However, you may visit "Cookie Settings" to provide a controlled consent.
Cookie SettingsAccept All
Manage consent

This website uses cookies to improve your experience while you navigate through the website. Out of these, the cookies that are categorized as necessary are stored on your browser as they are essential for the working of basic functionalities of the website. We also use third-party cookies that help us analyze and understand how you use this website. These cookies will be stored in your browser only with your consent. You also have the option to opt-out of these cookies. But opting out of some of these cookies may affect your browsing experience.
Necessary Always Enabled
Necessary cookies are absolutely essential for the website to function properly. These cookies ensure basic functionalities and security features of the website, anonymously.
Functional
Functional cookies help to perform certain functionalities like sharing the content of the website on social media platforms, collect feedbacks, and other third-party features.
Performance
Performance cookies are used to understand and analyze the key performance indexes of the website which helps in delivering a better user experience for the visitors.
Analytics
Analytical cookies are used to understand how visitors interact with the website. These cookies help provide information on metrics the number of visitors, bounce rate, traffic source, etc.
Advertisement
Advertisement cookies are used to provide visitors with relevant ads and marketing campaigns. These cookies track visitors across websites and collect information to provide customized ads.
Others
Other uncategorized cookies are those that are being analyzed and have not been classified into a category as yet.
SAVE & ACCEPT
[class^="wpforms-"]
[class^="wpforms-"]